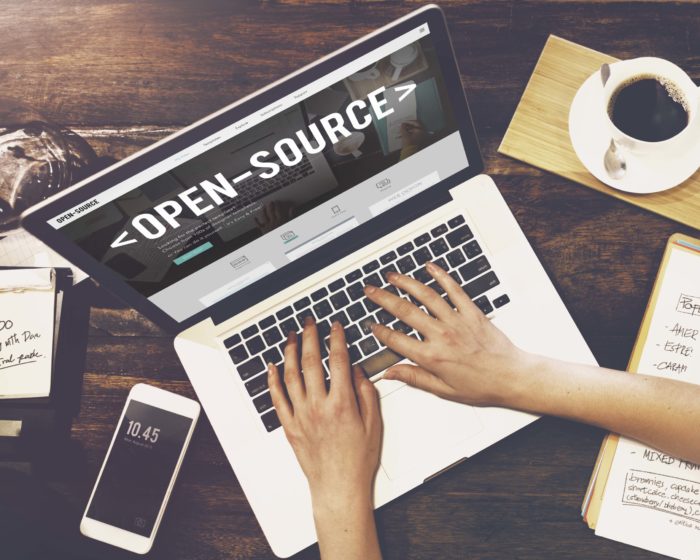 At EdTech Hub, we’ve been reflecting on how coloniality is embedded in the work we do: from the colonial roots of the international development sector to colonial practices embedded in research methods, to “core-to-periphery” design and deployment of EdTech interventions. We’ve just begun this journey, but in trying to embody one of our EdTech Hub values of ‘fearless and humble learning,’ we wanted to think out loud with you. This is the second in long-form series exploring what it means to strive toward ‘Decolonising EdTech’. Thanks to Taskeen Adam and Moizza Binat Sarwar for their support and insights.

“
As a community organiser, I started a grassroots learning neighbourhood initiative for self-directed, agile learning among families, children, and youth in Egypt where I am from. We initially used Open Educational Resources for input and content to questions asked and raised by children according to their interests and curiosities. After months of using such resources, I found the children coming and asking me: “Are there no Arabs who ever contributed to inventions around the world?” Knowing the rich history of the Arab civilization, and its extended Islamic heritage that laid the foundations, during the middle centuries, for modern sciences today, I felt ashamed as an educator of the hidden message I unintentionally to my students”