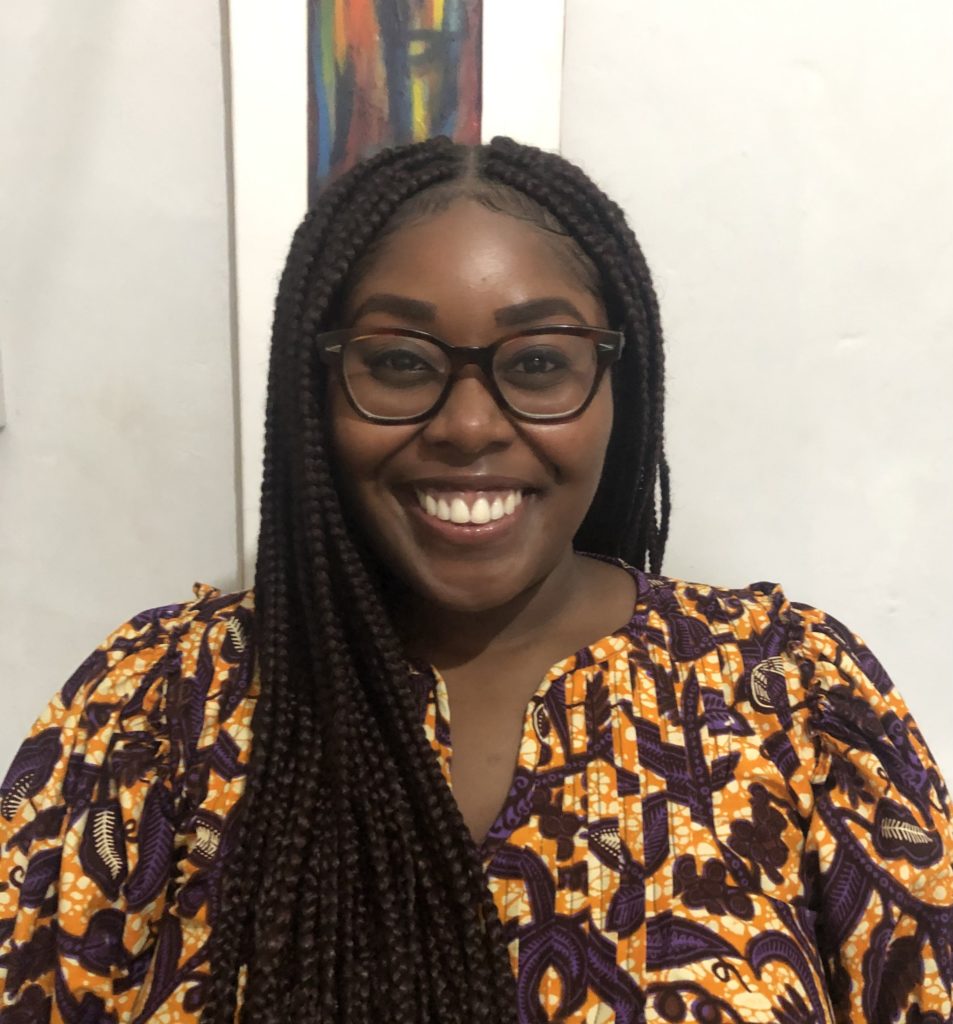 Iman is an analyst at Open Development and Education. In 2019 she completed her MSc in Statistics at the University of Southampton where her final project looked at analysing enrolment rates of females in secondary schools in Sierra Leone. She also holds a BSc in Mathematics from the same university. Following her Master’s, she relocated from the United Kingdom to Freetown, Sierra Leone where she began personal maths tutoring for secondary school students. Prior to joining the team, she worked at the Ministry of Basic and Senior Secondary Education as a Data Analyst in the Minister’s Delivery Team.