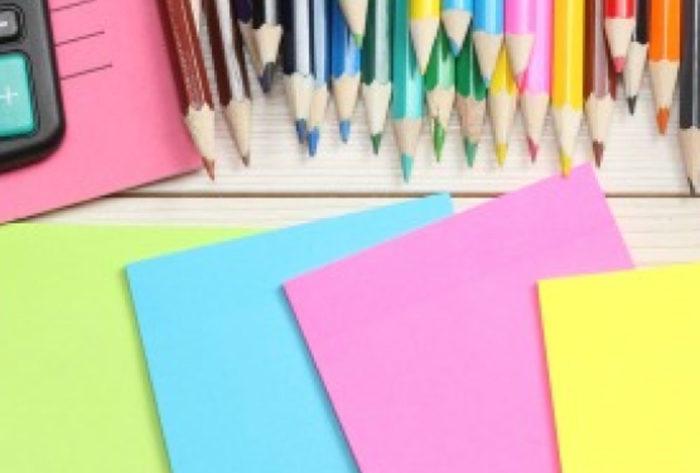 In a recent report, we explore the extent to which policymakers in Kenya have produced or used quality data to drive equitable and coordinated provisions of education for girls and women. We conducted 25 semi-structured interviews with a wide range of key stakeholders, both at the national and county levels. We also consulted non-state actors such as United Nations organisations, civil society organisations, research organisations, non-governmental organisations and religious authorities.

END_OF_DOCUMENT_TOKEN_TO_BE_REPLACED 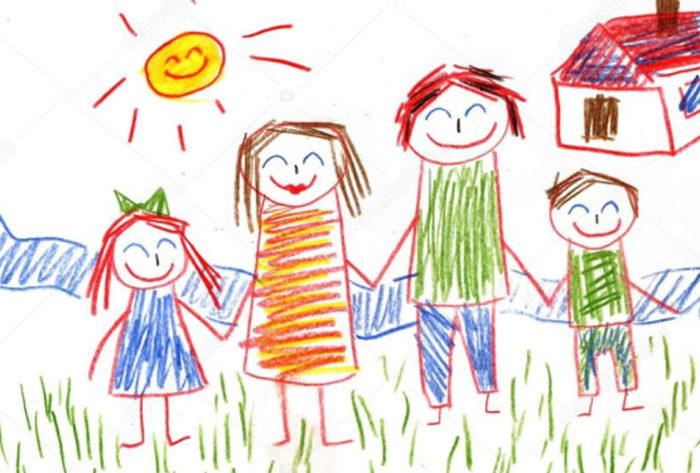 The right type of teacher professional development (TPD) is one of the most effective interventions to improve student learning and wellbeing. It’s second only to Teaching at the Right Level (TaRL), though to effectively teach at the right level, TPD is needed. Even before COVID-19 brought about disruptions to schools and in-person teaching, there has been increasing interest in the potential for technology to enhance effective, sustainable, and scalable teacher professional development.

This blog post is a cross-post from EdTech Hub‘s blog https://edtechhub.org/2021/02/20/mother-language-day-2021-improving-data-on-mother-tongue-languages-for-better-learning-outcomes/#ib-toc-anchor-9 (Creative Commons Attribution 4.0). The blog post was written by Briony Gould on the 20th 0f February 2021.

To celebrate International Mother Language Day 2021, EdTech Hub’s Björn Haßler spoke with Alice Castillejo and Mia Marzotto of Translators without Borders. They talked about the importance of mother tongue-based education and the need to support speakers of marginalised languages. This blog post captures their conversation.

“How do we know that speakers of marginalised languages are left behind?”

Alice: Research around the world shows that educational outcomes are worse for students studying in a second language. The use of an unfamiliar language is linked to high dropout rates and low academic achievement.

We also know that 40% of children worldwide are not educated in a language they speak at home. Crucially — if you want to know which learners are left behind,you need to measure it. If you collect language data, you can see which language groups are left behind and adapt your education programming accordingly.

Mia: It’s not only the language of instruction that’s a problem. Many people aren’t reached at all due to other types of language barriers. Children or their parents might not know when to enrol, how to use the school web platform, or how to play the audiobooks. If you can’t use the web, you will have a limited ability to find and access information. Can you imagine school projects without access to at least a book in your own language?

There’s massive information asymmetry if you look at online content by language. On Wikipedia, for example, English is the largest edition in terms of users, followed by German and then French. On the other side of the spectrum, there is an almost complete absence of content in many African and Asian languages.

And due to low levels of existing digital content, some widely spoken languages have limited language technology support, including machine translation and search functions. This diagram shows that one can easily find publicly available parallel datasets to develop machine translation tools between English and French. But it is much harder to develop the same tools between English and Hausa, a language spoken by 63 million people globally. So speakers of Hausa and other marginalized languages find themselves on the wrong side of the digital divide – unable to access the information they need, when they need it.

“How do we address this? What are the steps?”

Here are some examples of comparative maps.

Alice: So, we need to put aside our assumptions about what languages people speak and understand. For example, Portuguese is only one of many languages spoken in Mozambique. To really understand the diversity of languages, we need to collect, share, and visualise the real picture. Translators Without Borders is trying to help do this through our language data initiative. We can then apply this information: what languages need to be supported in a learning platform? Who drops out early and when? And we can then develop multilingual educational tools for learners and teachers, based on improved data about relevant languages. We can also track educational outcomes by primary language, to ensure no learner is left behind.

“This is very interesting. But which organisations can actually do this, and how much will it cost?”

Alice: Well, that depends on who you are. If you are within the government, you can ask for language to be included in censuses and build language into systematic data collection. You can ask children who register for education, “What is the primary language you speak at home?” and disaggregate data using language going forward.

What does this cost? Well, the time it takes to ask one more question and pull out the additional graphs. It’s hard to quantify, but built within existing systems; it’s a cheap, low-hanging fruit.

Mia: If you work for a humanitarian organisation, you can add 4 simple questions to your routine questionnaires. It costs no more than the assessment would have done anyway and provides a wealth of data for all sectors. And you should take language into account during your data collection. Across the board, we’re learning that language-aware humanitarian action of this kind is an effective and cost-effective way to improve accountability, reach, and impact.

The added effort around the extra analysis is a few hours of someone’s time. Yet, this can go a long way in filling a critical data gap for more effective programming.

“Okay, once we’ve collected the data, how can we turn it into action?”

Alice: We can use language data to take action on three levels: children, teachers, and systems. Let’s start with children. Using language data, you will be able to tell which language groups didn’t register for school, dropped out early, or consistently underperform. You can then adjust your communication and programming to meet their needs, leaving no one behind.

Mia: We can also take action to support teachers. Recent research in Bangladesh and Nigeria shows that teachers often don’t speak the language of instruction well. When teachers aren’t confident in the language of instruction, they can’t get access to guidance to help them teach. And of course, such materials include critical guidance on child-friendly classrooms or Covid-19 school reopening plans.

Teacher training workshops can be challenging because they use technical language that’s hard to understand. This means teachers can face challenges with teaching and have no available resources to help them overcome these challenges.

Alice: With language data, we can also take action on a system level. If over 40% of children are educated in a language they don’t speak at home, we need to know how this affects their education. Much as we did for gender, unless we collect data on language inequality, we cannot begin to address this. Collective gathering and sharing of language data can allow us to understand how to increase learning outcomes for speakers of marginalised languages.

“Beyond education, fairer access, and closing digital divides, what else can we do? Give us an idea.”

Alice: Many of us who speak major languages (like English) find it easier and easier to navigate the world. We have readily available machine translation apps conveniently located on our phones or laptops when we need them. This enables us to find and triangulate information, and carry out research. No-one invests in marginalised languages, and here is a demonstration of the difference. Take this source sentence and see what happens when you use machine translation, and what that does for life-saving information for millions of people.

Mia: We urgently need to invest more in language technology solutions for marginalised languages. Natural-language-processing applications such as chatbots can support multilingual, interactive education for those learning remotely. Machine translation and automatic speech recognition in local languages is a service that can be deployed rapidly in crisis situations. It enables people to access the information they need — both online and offline.

Summary of this blogpost in Kinyarwanda